Hatching A Plan To Save Kiwi 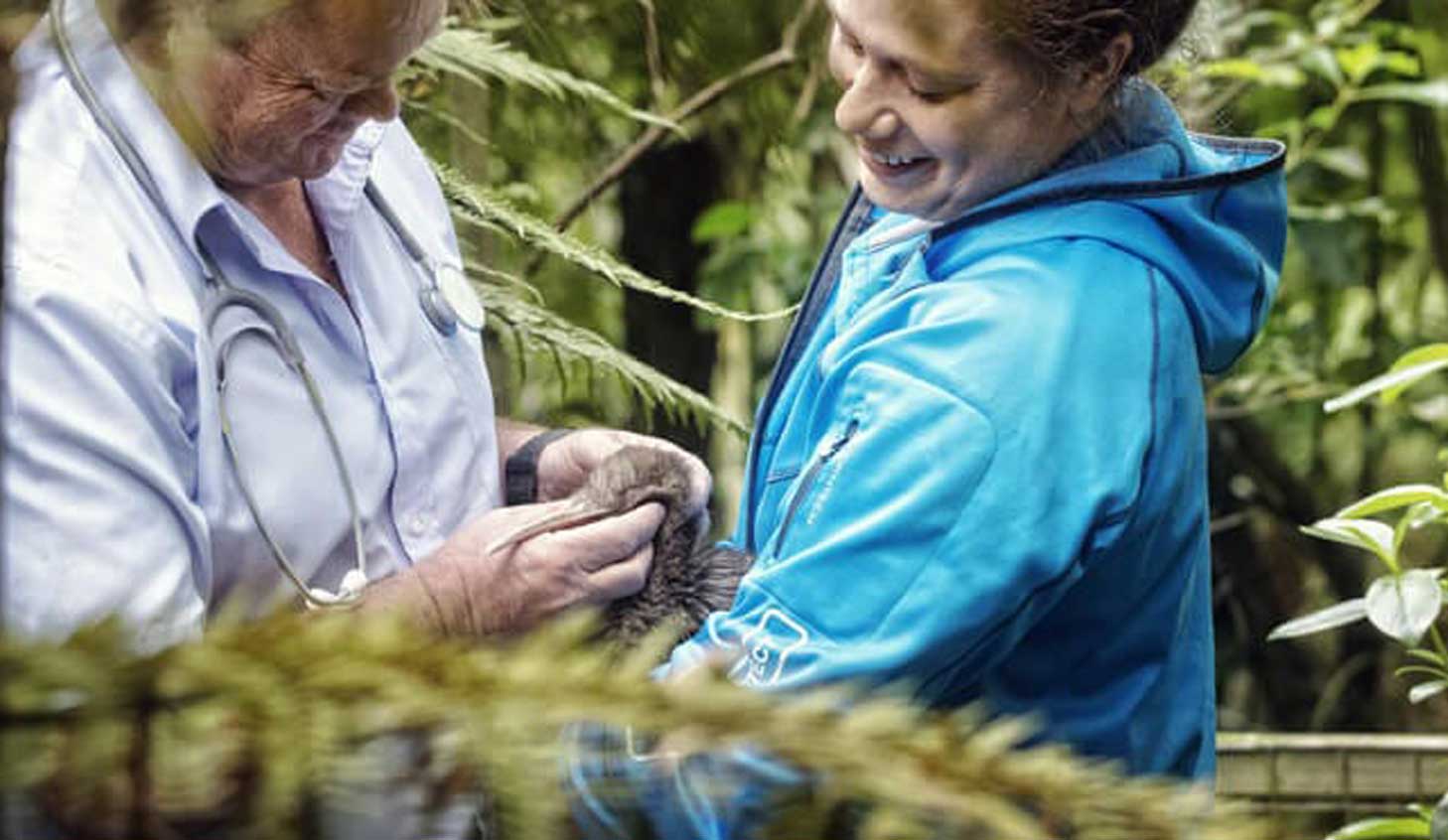 A new state of the art kiwi hatching facility will dramatically ramp up kiwi numbers in the fight to save kiwi from extinction.

The Crombie Lockwood Kiwi Burrow, located within the worldclass Wairakei Golf Course, North of Taupō, is the only incubation facility in New Zealand inside apredator free area.  The purpose-built incubation facility can hatch and brood around 150 kiwi chicks every year once operating at capacity, and will nearly double the number of eggs incubated annually in the North Island.

As part of Kiwis for Kiwi’s strategy the facility has been specifically designed to incubate kiwi eggs and hold the young chicks until around three to four weeks old before being released to Sanctuary Mountain Maungatautari, the kōhanga site for Western brown kiwi. Kōhanga kiwi are fenced areas or islands which provide a nursery for the permanent population. The chicks will grow, find a partner, breed and in the future, when the site nears capacity, their offspring, once one kilogram, will be removed and released to safe places in the wild.

VetPlus have been involved for many years with a similar project at Kiwi Encounter at Rainbow Springs in Rotorua and are excited about being a part of this new venture. Dealing with problems that may arise from time to time is both interesting and rewarding for the staff and does make them feel they are contributing in some small way to the survival of our most iconic bird.

Under all ‘Traffic Light’ settings, VetPlus is open for business

and welcomes all our clients and their fur families.

for details on our COVID safety protocols